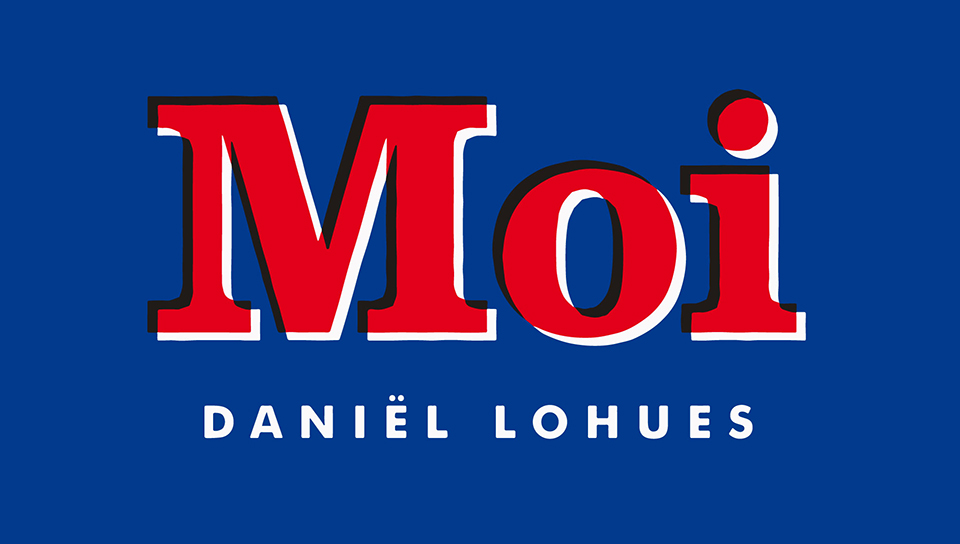 ‘Moi’, the new album by Daniël Lohues, was officially released today. The album consists of a collection of songs which the singer-songwriter recently recorded in his hometown of Erica. “It’s like a diary”, he says.

‘Moi’ is available on CD, iTunes and Spotify. On 1 April the album will also be released on vinyl.

Keep me updated about Pennies From Heaven

Sign up to our monthly newsletter to find out more about Pennies From Heaven and the artists / bands and writers we represent. Don’t worry, we don’t like spam.